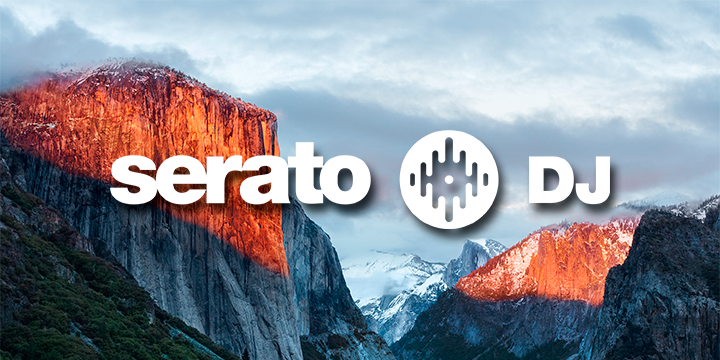 Rane has released drivers supporting the use of its SL2 and SL4 Serato interfaces.

This marks support for seven Rane devices to date, adding to current support of its Sixty-One, Sixty-Two, Sixty-Four, Sixty-Eight, and SL3 products.

The company has also slated driver support for the MP25 and MP26 rack mixers for release soon.

Hot Cues on the Pioneer...